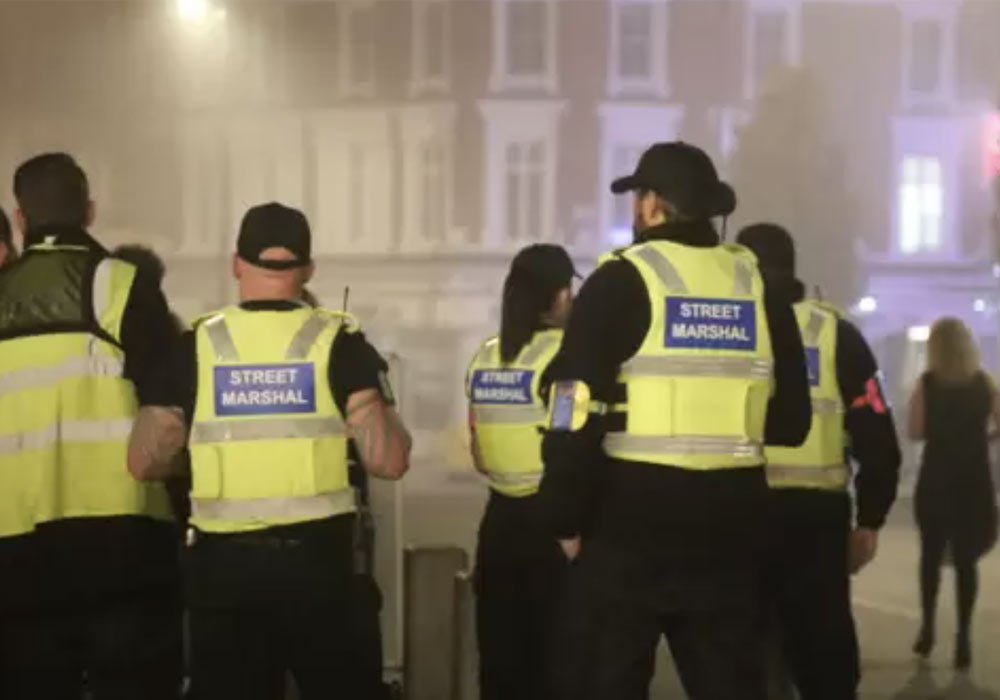 Saturday the 29th of October saw the introduction of our Street Marshals operating in Maidstone town centre. The Marshals role is to support Police, members of the public, Doorstaff, Urban Blue Bus and Street Pastors in the night time economy.

The night was a huge success; it turned out to be an incredibly Vibrant Saturday Evening.

Those familiar with Maidstone town centre will know that Halloween weekend is one of the busiest of the year, spirits were high, and Halloween fancy dress was in full flow, fortunately, the only horrific incidents to report where the standard of some of the costumes on show.

That said our marshalls were as you can imagine quite tired at the end of their shifts; their work on the evening included assisting vulnerable people and helping to defuse small disturbances.

On Saturday night I stayed in town to see how the Street Marshals fitted into the night time economy. I initially expressed concerns but these concerns soon disappeared. I was very impressed with the quality of the personnel, the way they conducted themselves and the assistance that they provided to the Bus volunteers. They were very high profile and I feel that their presence alone, diffused situations.

WANT TO FIND OUT MORE?

Need security in Kent? Call TMS today and let us take care of your business 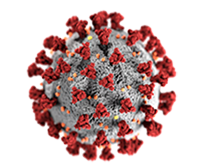 Nervous about re-opening your business during the COVID 19 epidemic? TMS Protection can help. Our experienced Security Operatives and Marshals specialise in Crowd control and Queue Management. Contact us for more information. 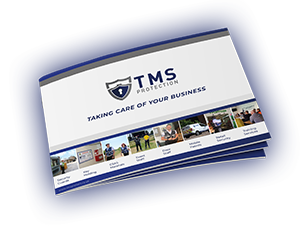